The teachings of Yoga and Vedanta have been transmitted for thousands of years through inspired teachers, one to another. In this section are some of the great teachers in our lineage: Adi Shankaracharya, Swami Sivananda and Swami Vishnudevananda who came to the West in the 1950s. You can see artist Peter Max painting Swami Vishnudevananda’s famous peace plane (he started painting it in Fort Lauderdale). Also shown is the original Sivananda Yoga Center in Downtown Fort Lauderdale, established in 1969 (Fort Lauderdale’s first yoga center!), and the Yoga Warehouse as it appeared in the 1990s, before Hurricane Wilma (blue awning and wall-to-wall carpeting), and just after the hurricane (homemade yellow awning). The photos of the center with the guru mural, the Buddha, the Peace Garden and the store were taken not long before we left the Flagler Avenue space in August 2020. The beach meditations and classes are reminders that we have always embraced the yogic tradition of outdoor yoga, to which we now return. 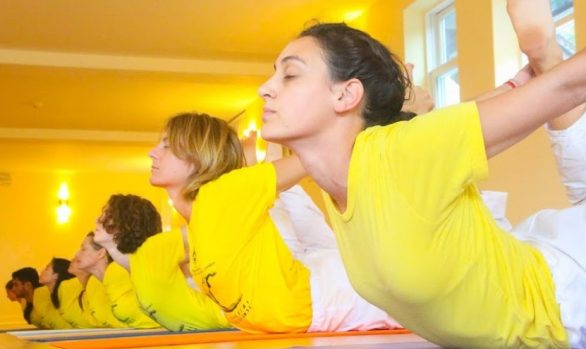 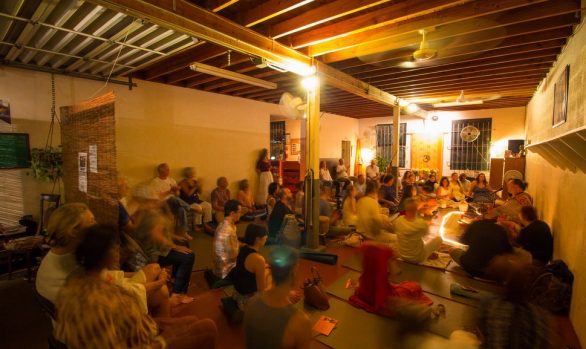 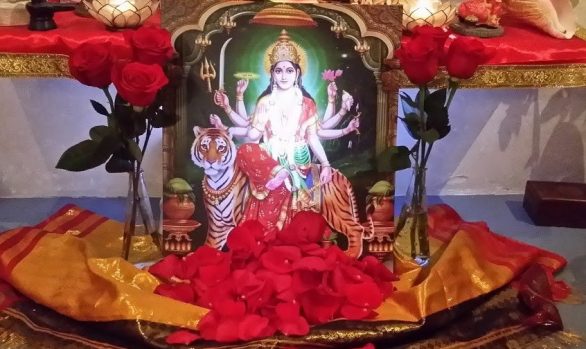 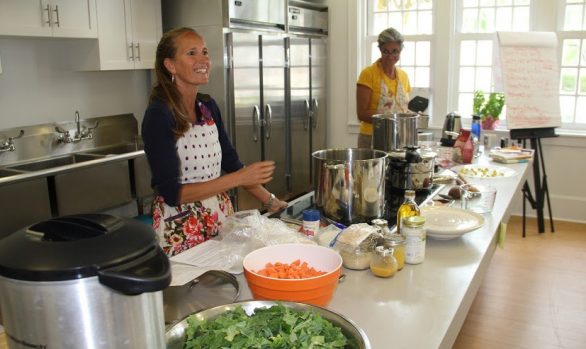 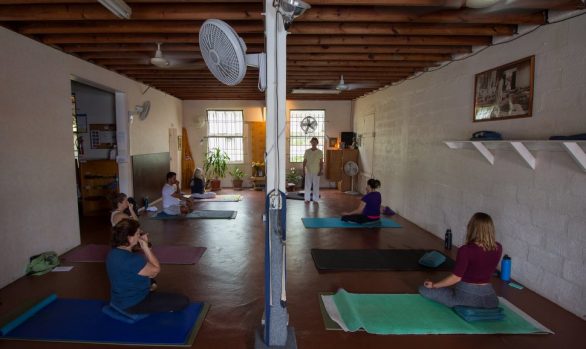 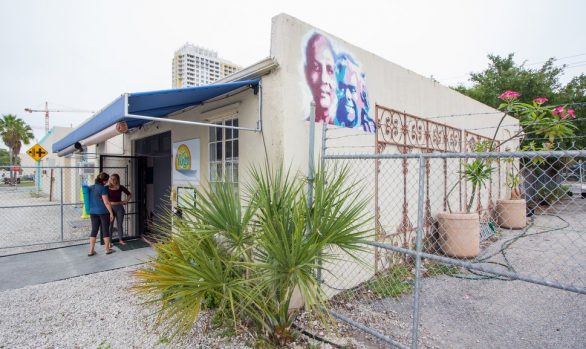